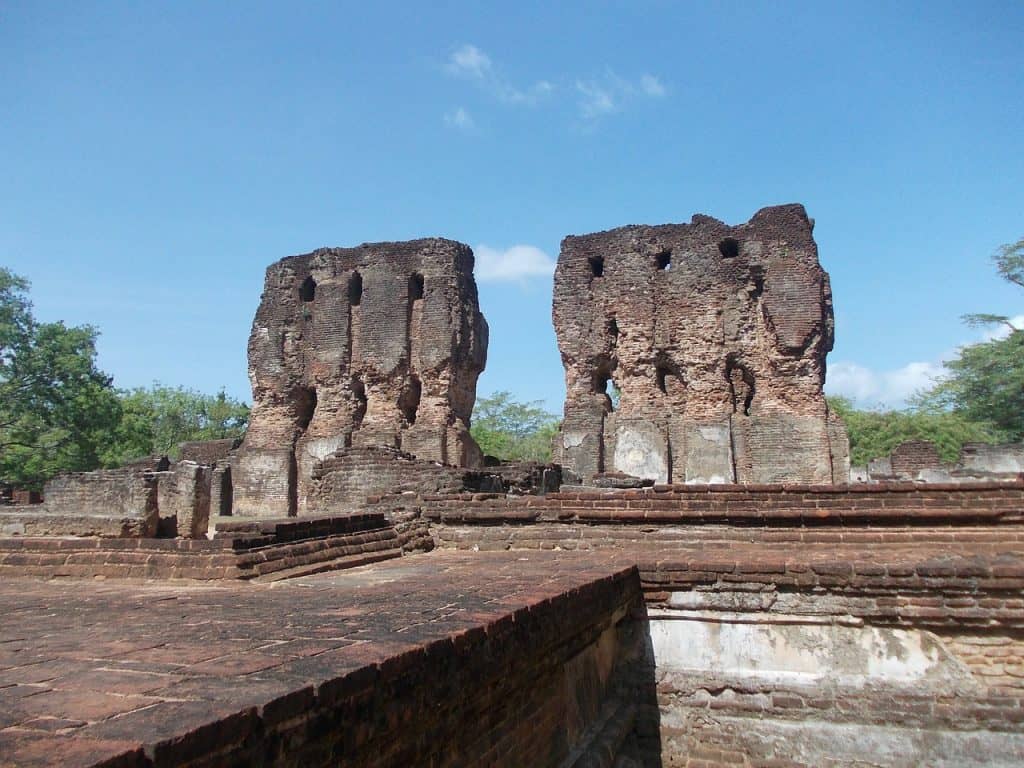 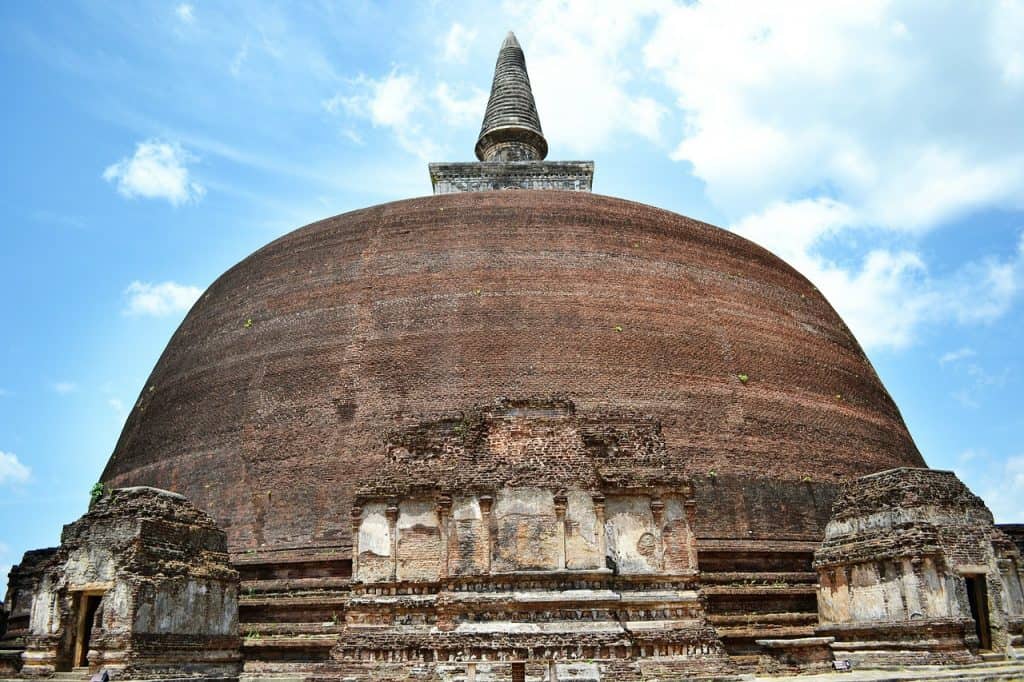 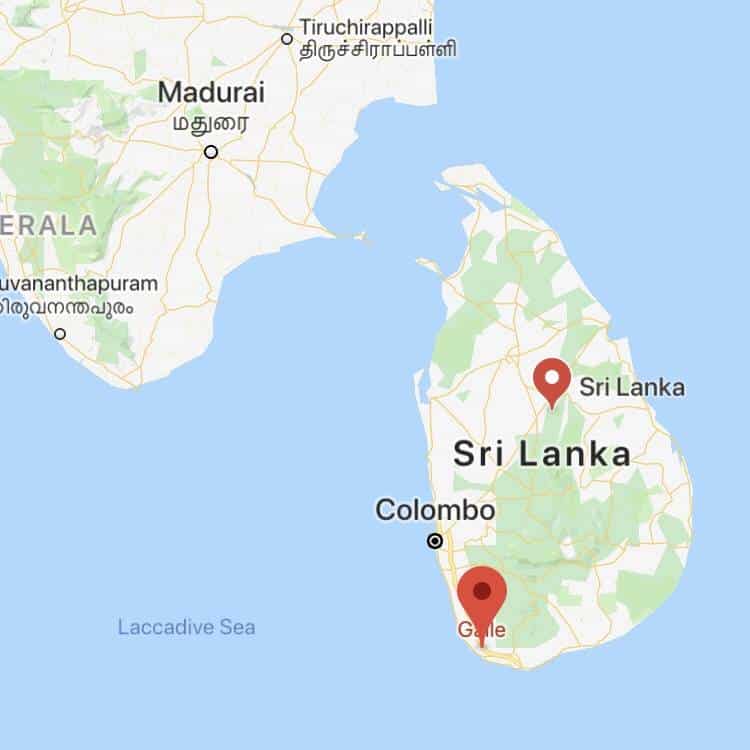 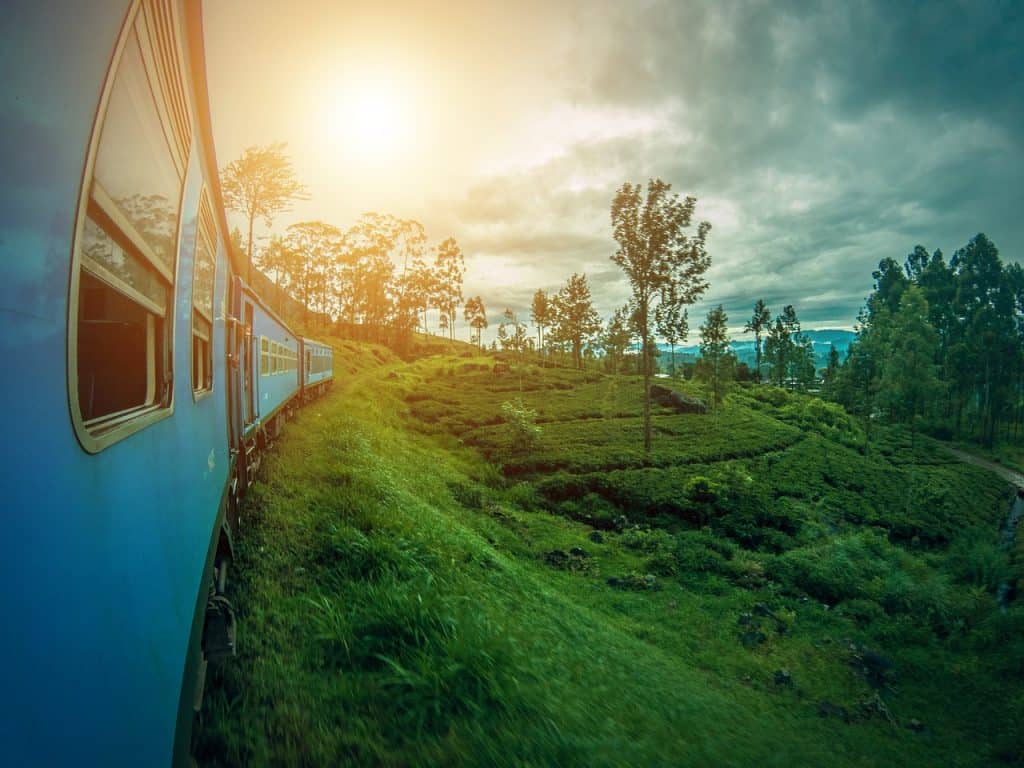 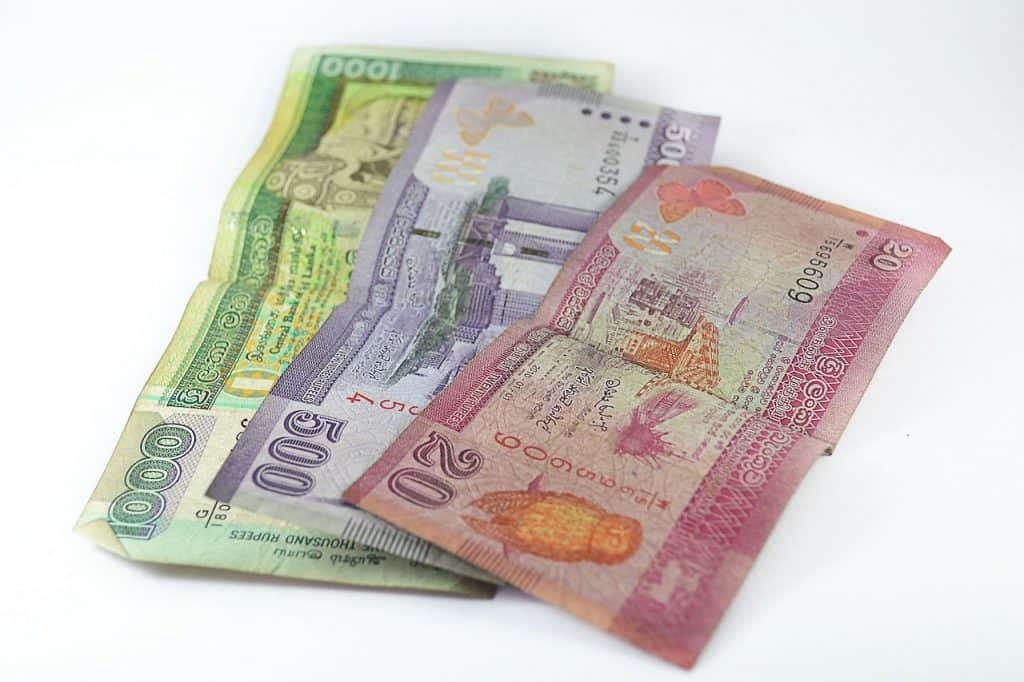 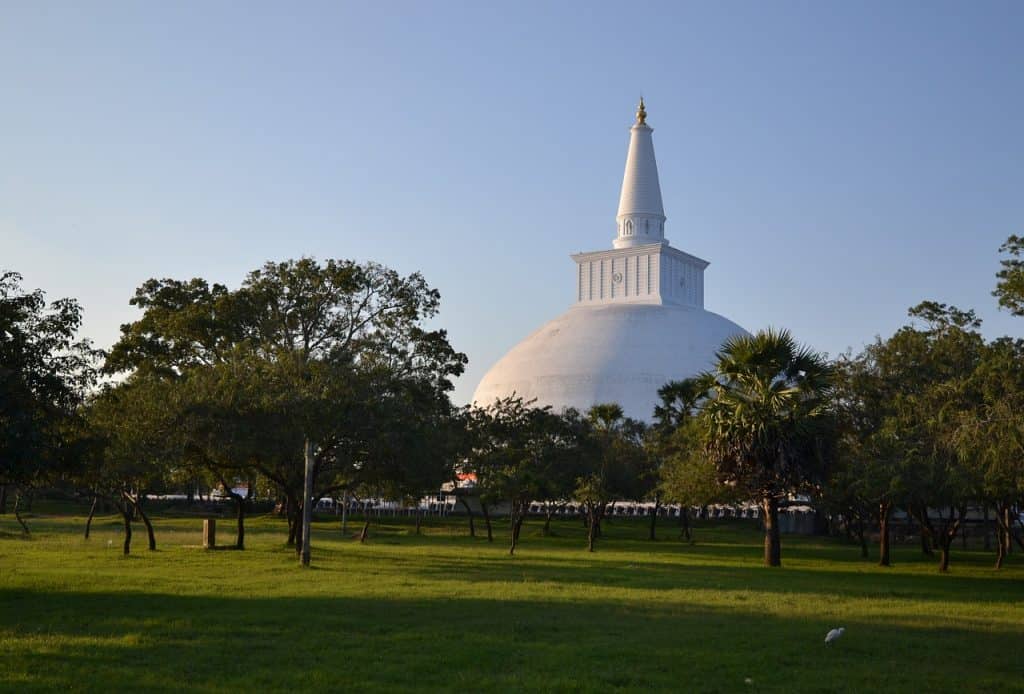 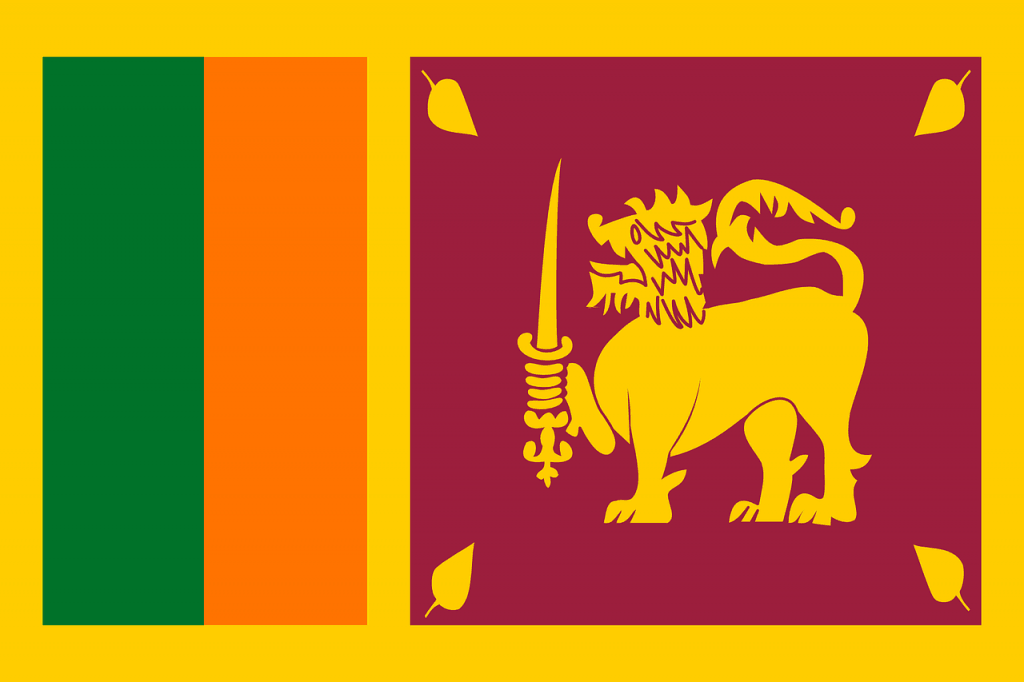 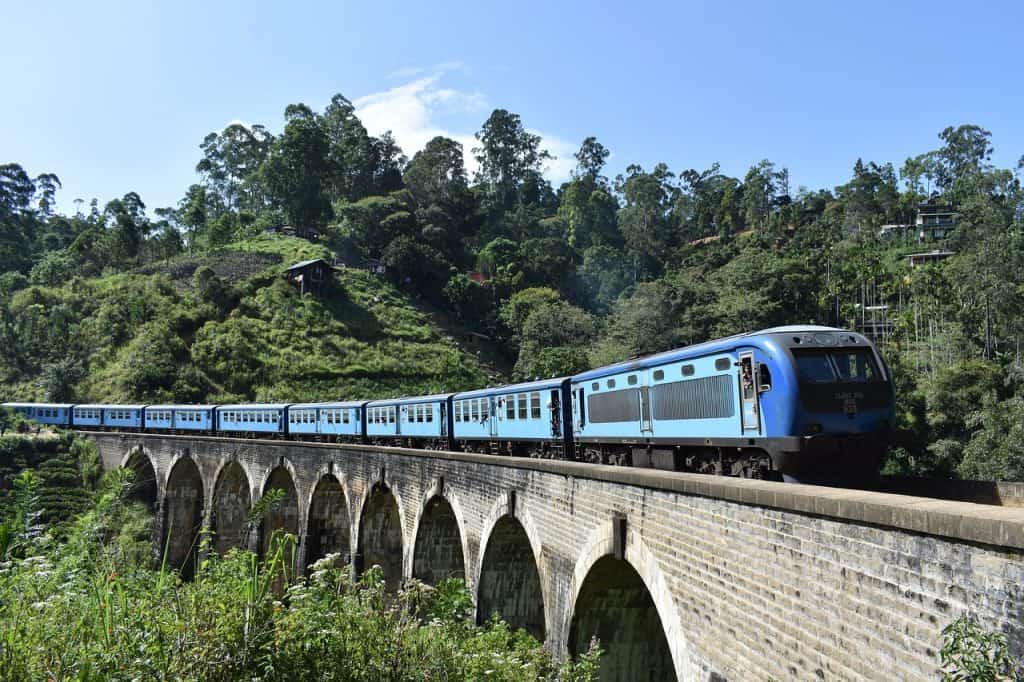 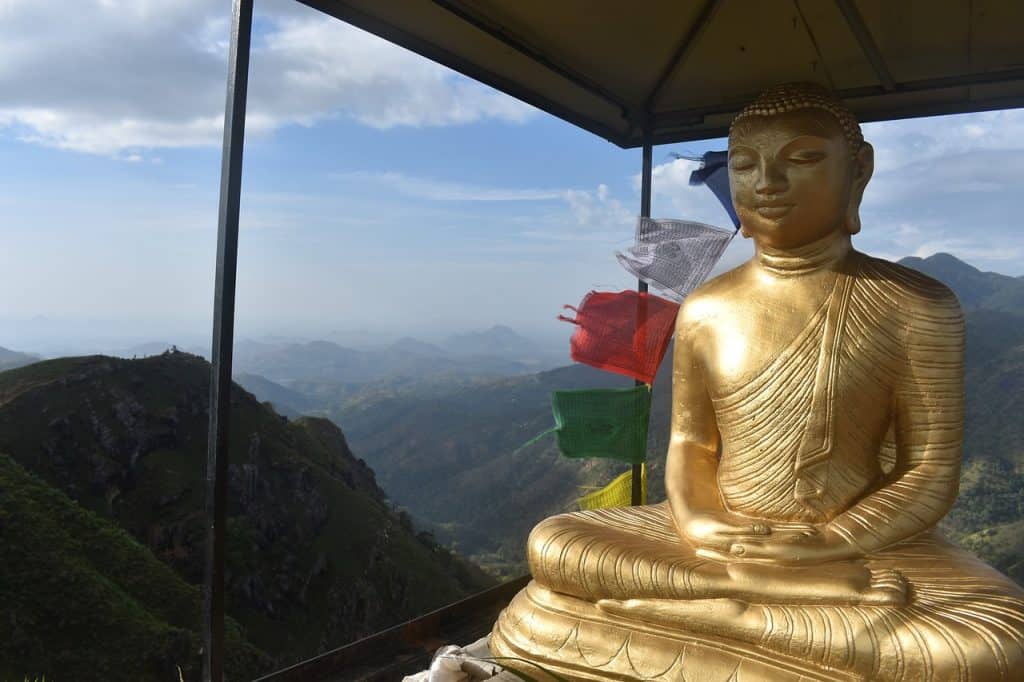 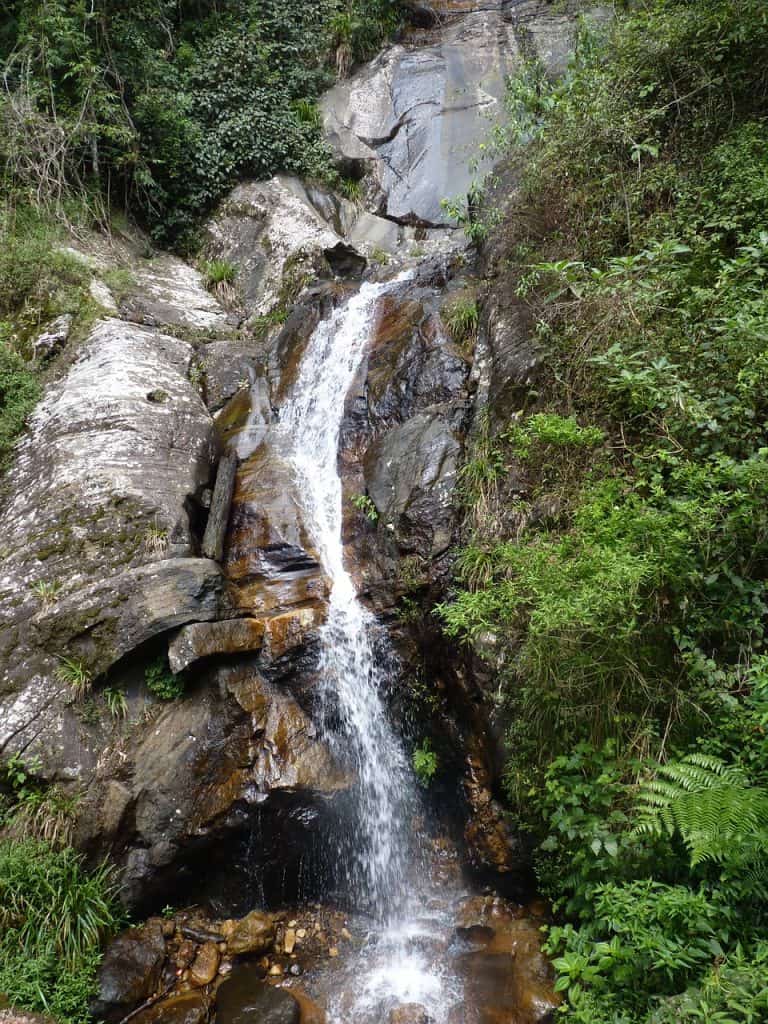 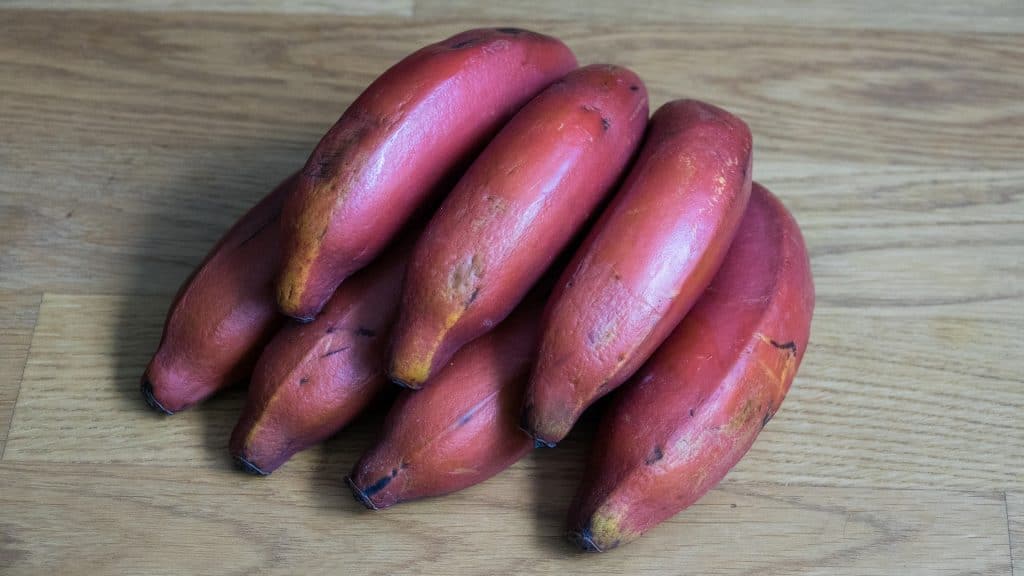 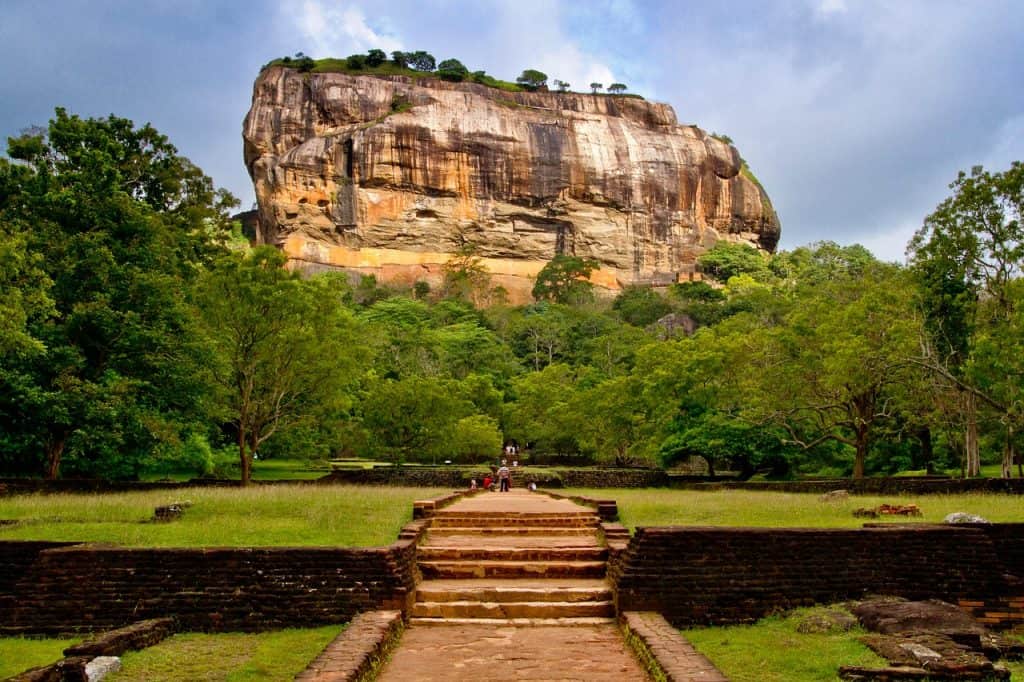 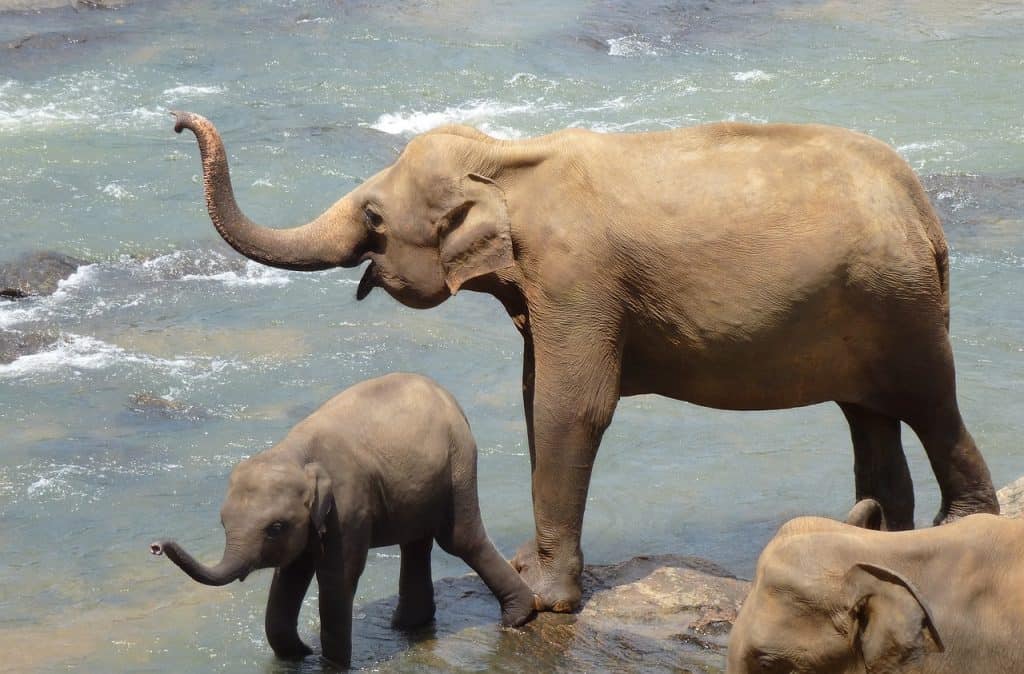 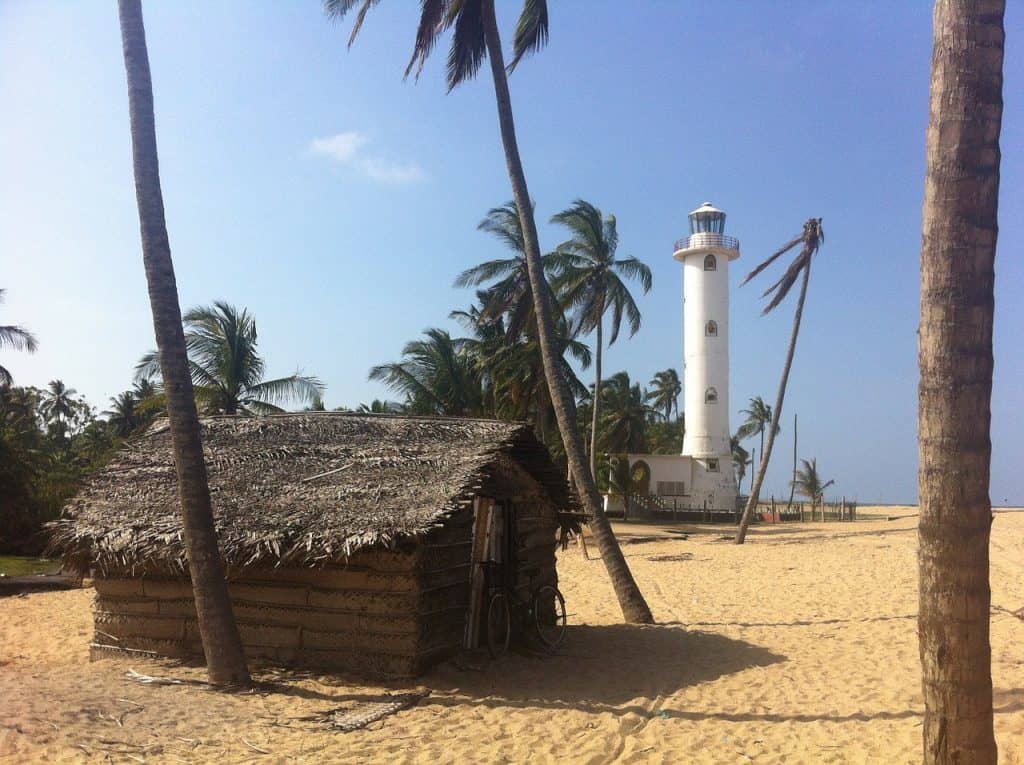 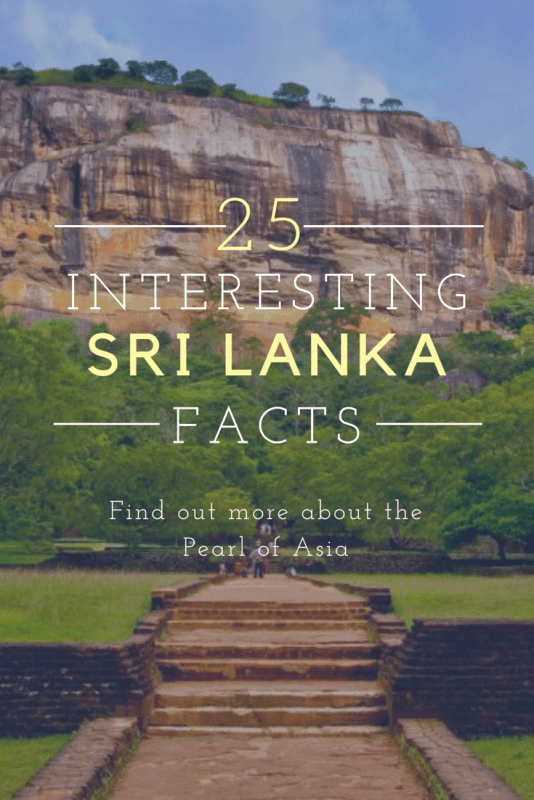 link to Incredible Famous Australian Landmarks you need to see