Nicole LaBarge got her first taste for travel when she was 16 years old.  Ever since then she has been hooked and calls herself a travel-holic. She believes you can travel and have a career and she is halfway to her goal of visiting every country in the world.  She is a serial expat living in five different countries to date and is currently based in Wellington.  She loves travelling and is currently planning a trip to visit all 12 countries in South America. 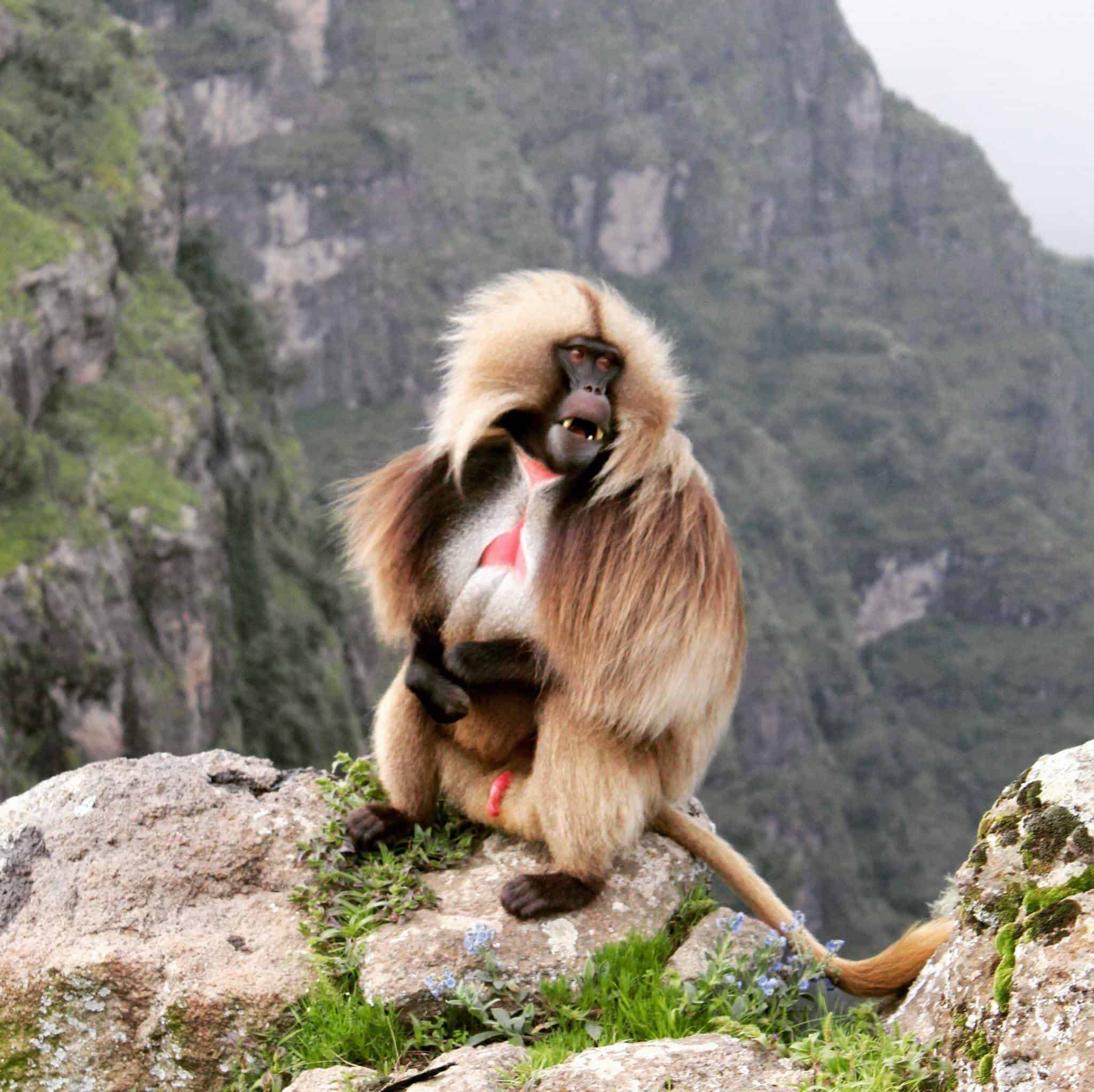 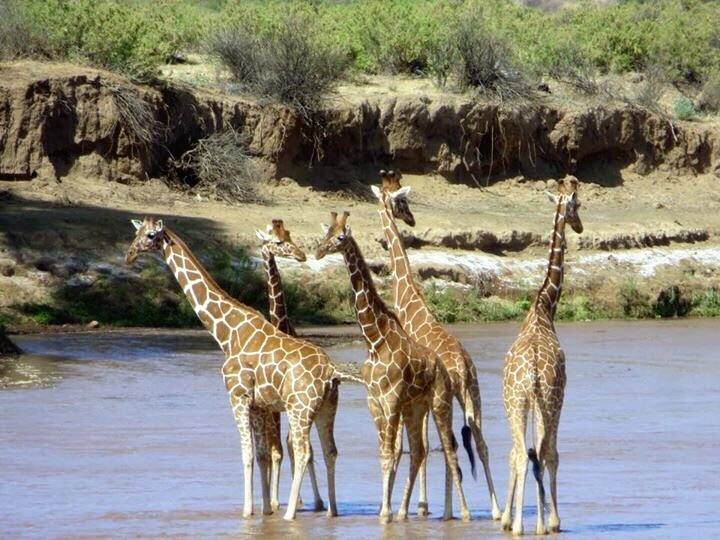 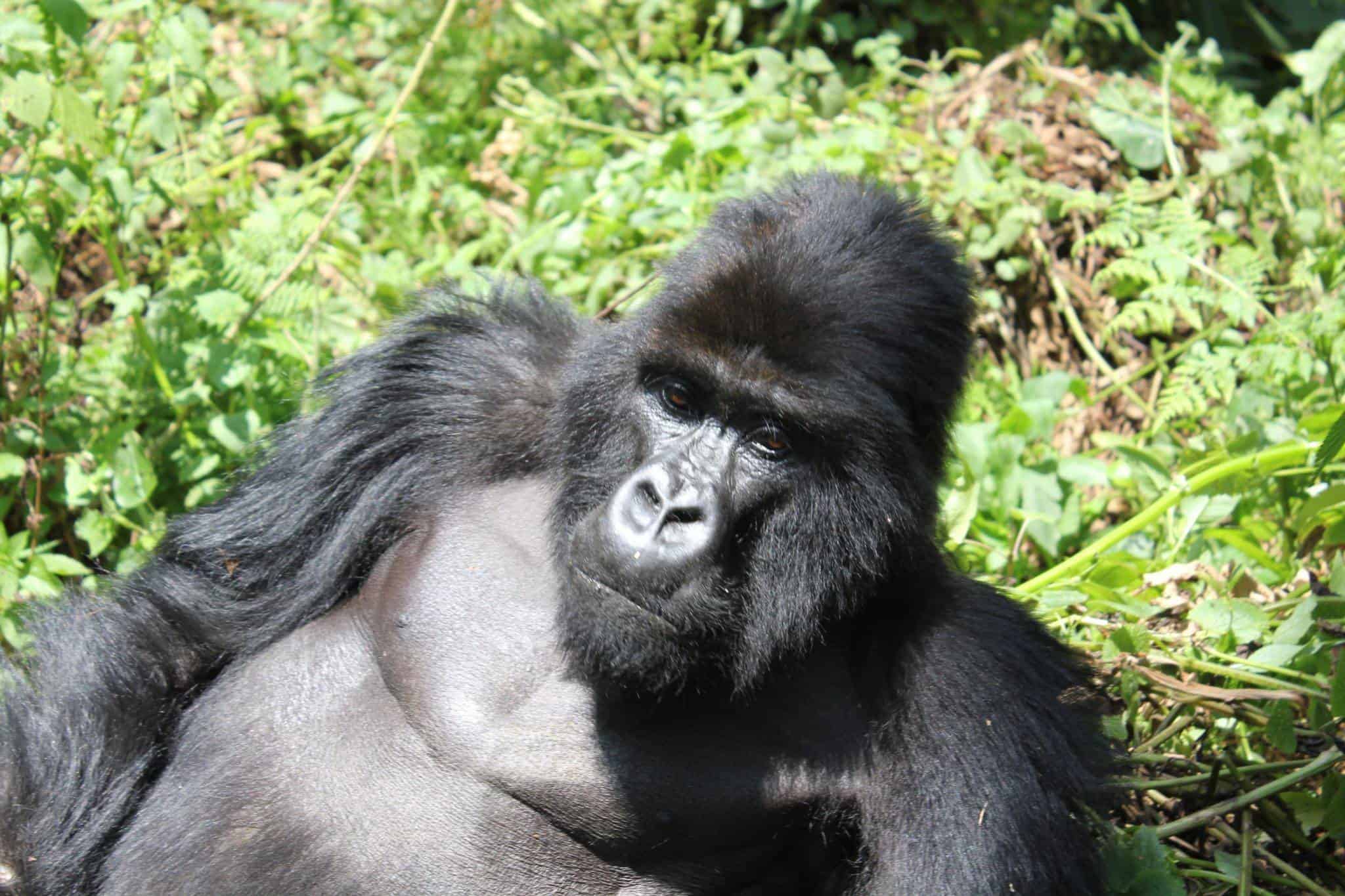 This was my favourite African safari by far.  I spent four days exploring the park and this is where I saw the most animals on a safari.  We saw over 50 lions in a day and five leopards along with countless other animals.  Now everyone knows the elusive leopard is hard to spot (haha enjoy the pun) but we were able to see five leopards.  The Serengeti is where you go to see big cats! 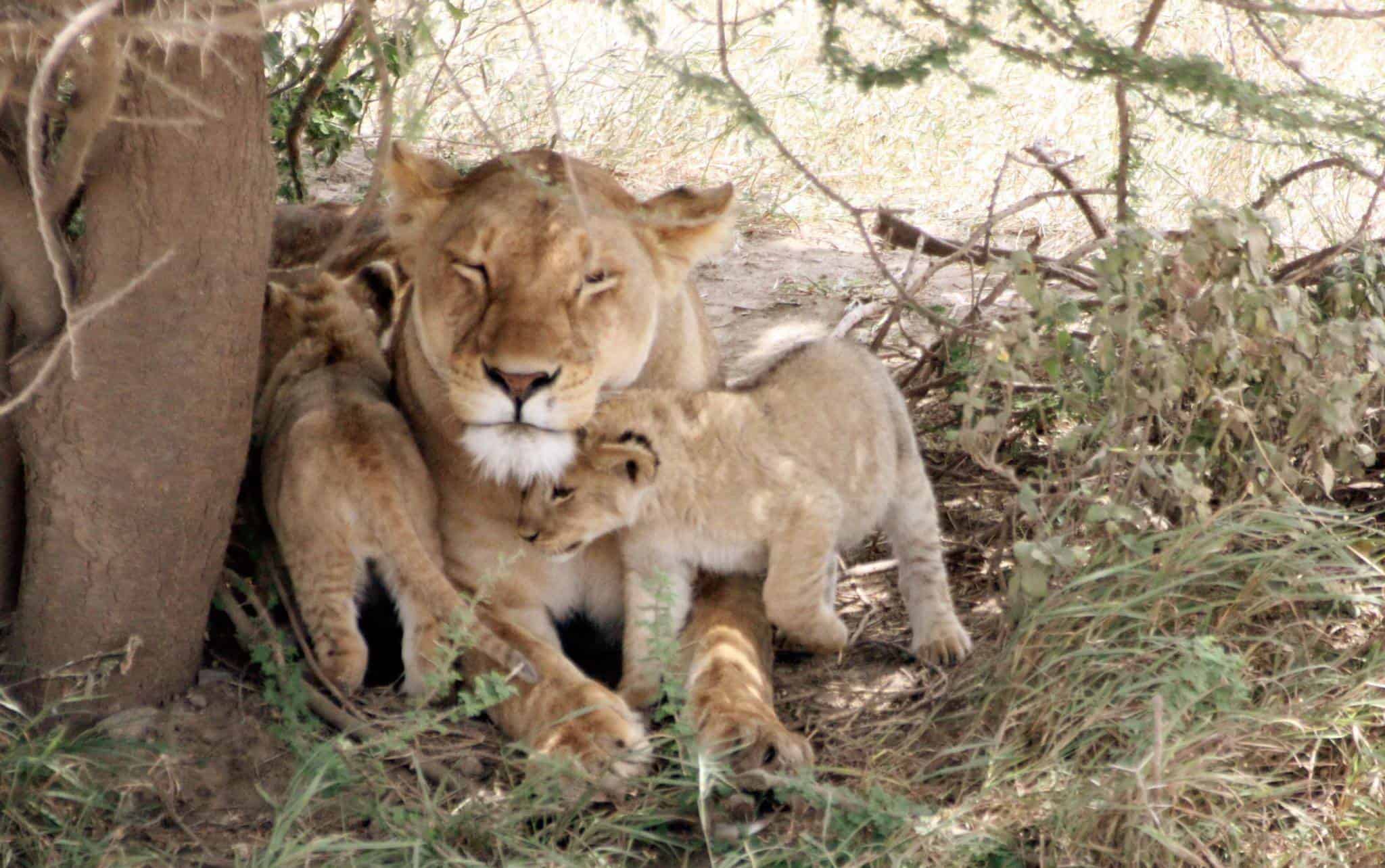 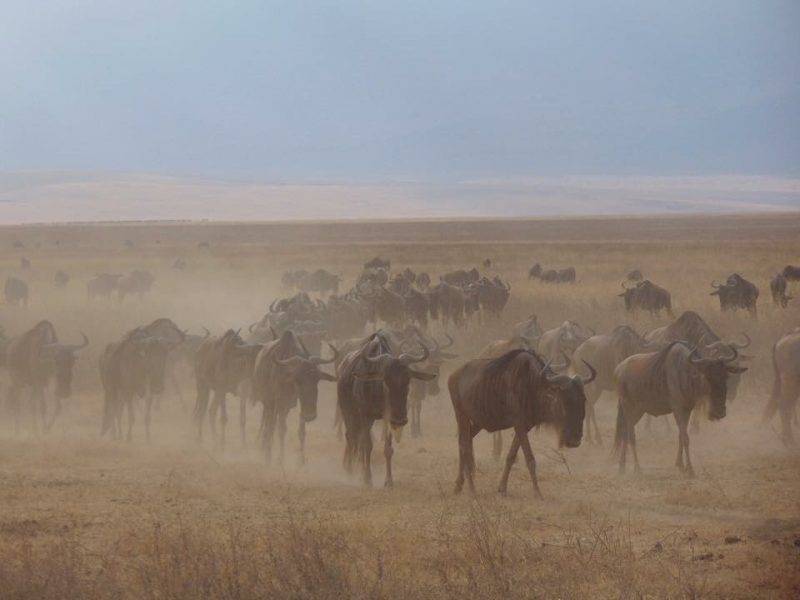 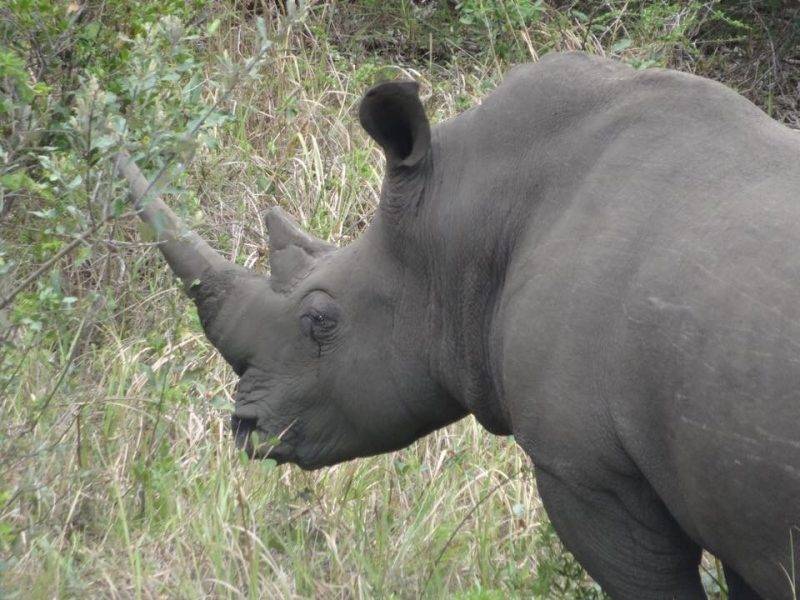 5 Disneyland Tokyo Tips Tokyo Disneyland is at the top of every Disney lover's bucket list! It is often cited at the best theme park in the world, but it can be a bit overwhelming to try to plan...