Luckily I had two recognition upgrades and I was able to fly business class and sleep for a solid six hours on the flight but I woke up still tired which doesn’t usually happen. I watched Moana before dinner and then watched an episode of Westworld during breakfast. The flight was over before I knew it. 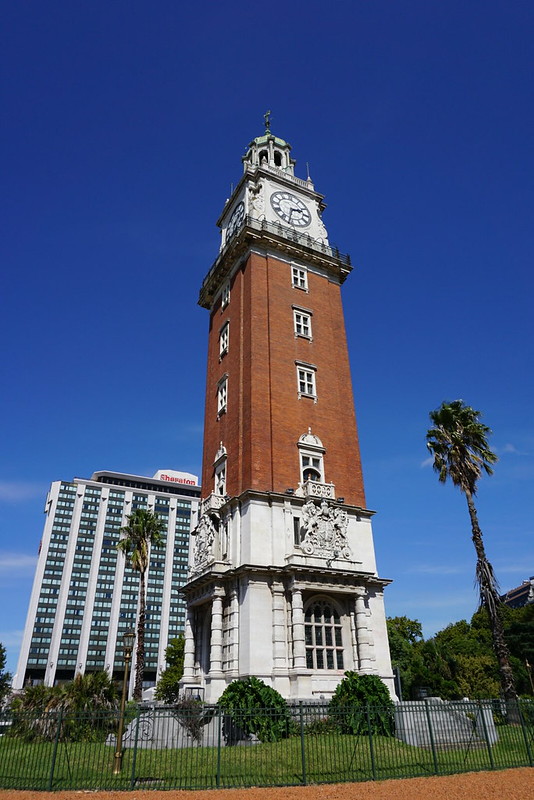 We arrived at the airport 45 minutes ahead of schedule and even though I was one of the first ones off of the plane the queues for immigration were so long. I waited in that queue for about an hour and then picked up my bag and waited for about half an hour to go through customs. All was good and then my next mission was to get some cash.

I went to the first ATM where it said there was no money in the machine. I went to the second one and it was being repaired. I met a girl from NZ on the way and we went to find a third ATM down a corridor and were able to get some cash out. ATMs in Argentina are expensive. I paid 95 (about $6-7) pesos to take out $100.

After that expense each we decided to split an uber from the airport to Palermo as we had heard taxis were $50. The airport is about 45 minutes away from Palermo and we made two stops. Our Uber seemed happy to do this and our final charge was just under 200 pesos each which is less than $15.

It was a relief when I finally arrived at my hotel – Hub Porteno.  Located in Recoleta it had all the charm I was hoping for and a little oasis from the hustle and bustle of the city. 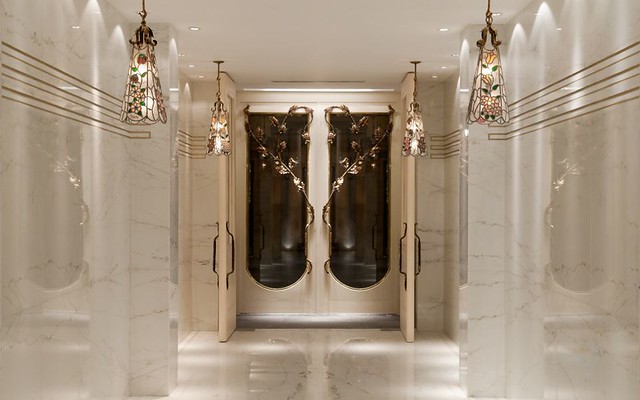 My room was huge with a massive bed too which was calling my name at the late time of 6pm (damn you jet lag) so I decided to explore a bit of the neighborhood and catch an early dinner. 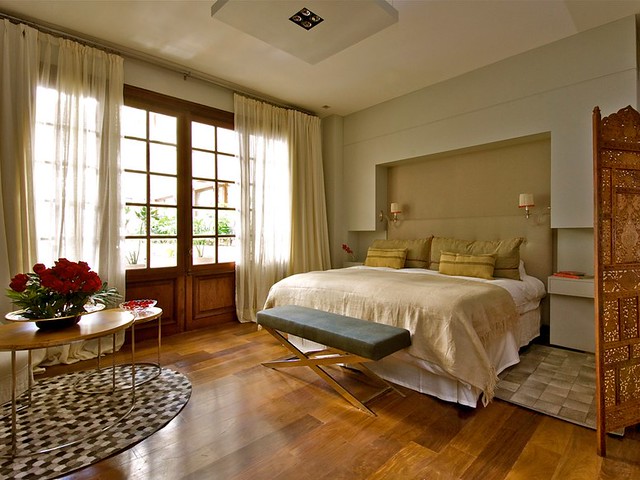 Recoleta is a residential area with lots of parks and cute little side streets.  The hotel helped me find a restaurant for the night that was only three blocks away which was perfect.

And what to have on your first night in Buenos Aires?  Steak of course!  I went to the bustling Piedmont Restaurant which was packed.  I was confused because I thought everyone ate dinner late here but it was a Sunday and everyone was getting together as a family.

The first thing I ordered was a steak and a glass of bubbles.  It was a wonderful experience and fairly relaxed too.

When I arrived back at the hotel I took a nice long soak in the tub.  Just what was needed before heading to bed.  It was like staying in a beautiful house.

There are so many places to stay in Buenos Aires that are so beautiful.

The location of Hub Porteno was perfect for me as I had easy access to the Tango Show, the Bike Tour, and the port to visit Colonia.  It really worked out well for me and the staff were amazing.  Any questions I had they were able to answer them easily.  I find the staff really make a place and it was nice to say buenos dias everyday to them especially after arriving in Buenos Aires and not knowing anyone its nice to talk to friendly people. 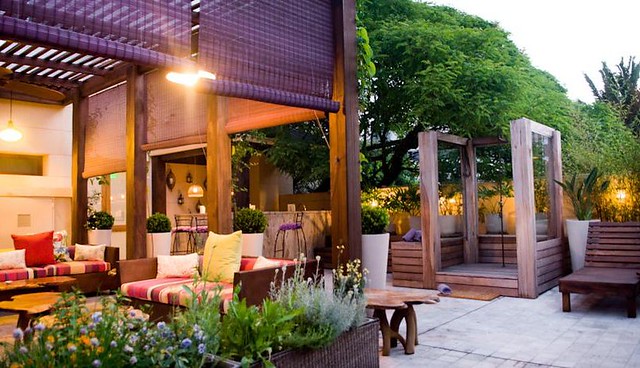 I love staying at Boutique Hotels like this because the attention to detail is spot on.  From the jacuzzi baths to the stocked fridge and comfy beds and pillow.  After arriving in Buenos Aires it was heaven after a 12 hour flight.

Check out this 3 day itinerary

Many thanks to Destino Argentina and Hub Porteno for sponsoring my stay in Buenos Aires. Like always all opinions are my own.