When I arrived in Arequipa there was one things I wanted to do – visit the Colca Canyon and see Condors.

Its an early start today the day with pickups between 3-3.30am and then a three hour drive to Chivay for breakfast but its totally worth it.

We arrived in the town square and there were locals there performing a dance, selling handicrafts and posing with llamas. It was quite cold still but you could tell it was going to warm up.

After breakfast, we headed to pay our fee to enter the canyon ($25USD) and then headed to the Condor Lookout point. We spent an hour there and I was able to take some great pictures of the Condors flying. Their wingspan is up to 10 feet wide.

From there we visited the hot springs for another hour before heading to lunch which was a nice and relaxing and good on the sore muscles. 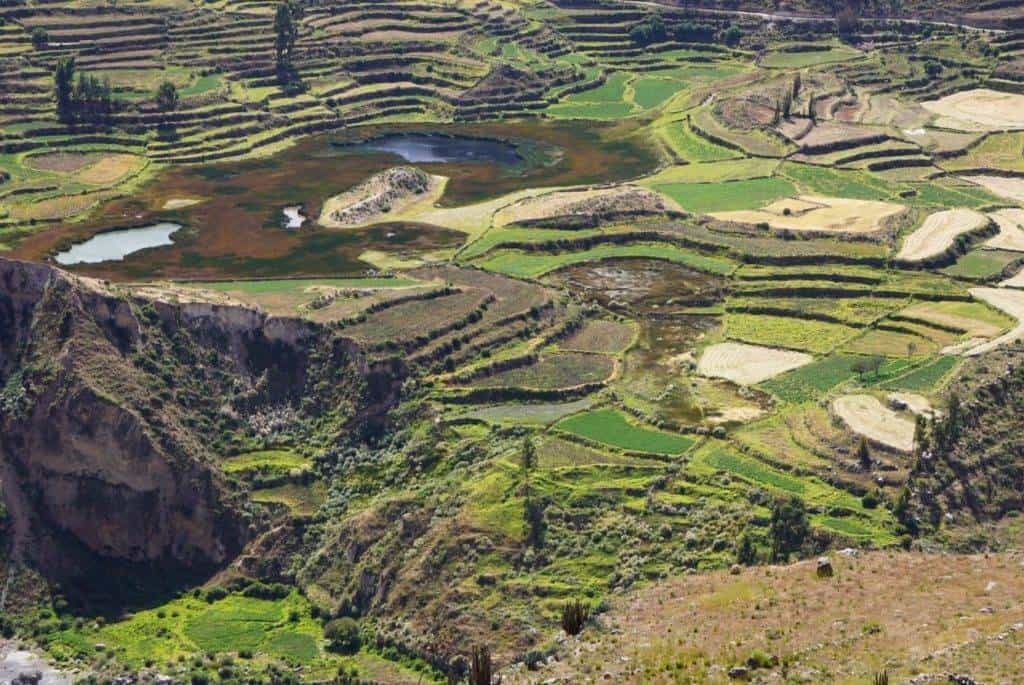 After lunch we headed back to Arequipa and made two stops along the way. One at the highest point of more than 5,000 metres and the other at a national reserve to see the llamas. 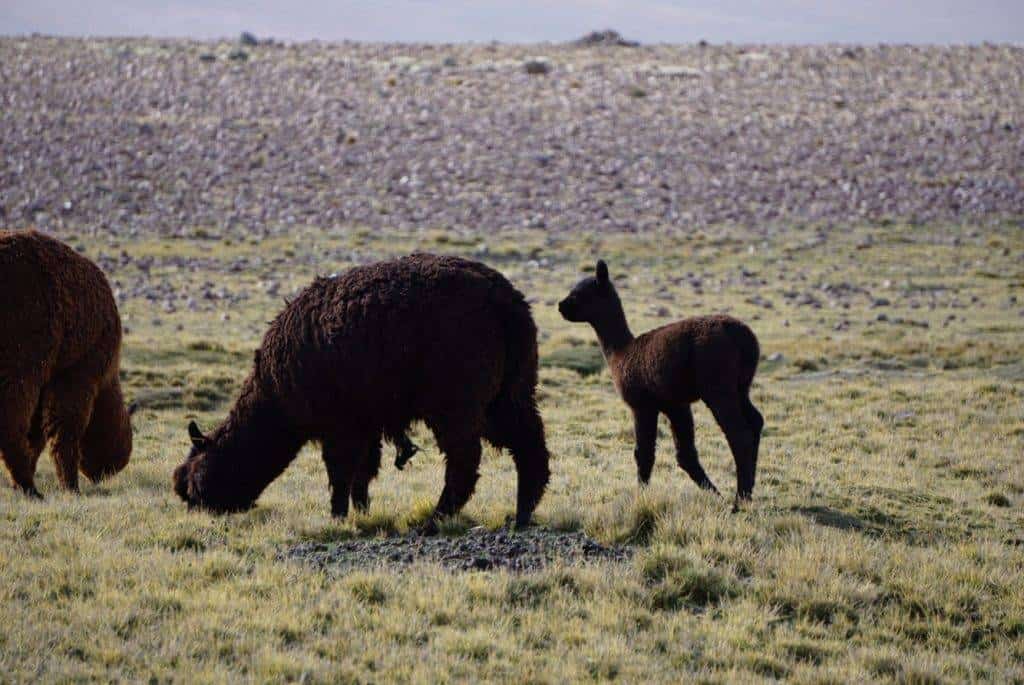 I also found all of the look out points to be absolutely stunning. The canyon and the vegetation are stunning along with the Condors and llamas it made for a perfect day for me. I was tired when we got back to the hotel around 5.30pm but it was worth it.

Special thanks to Find Local Trips for sponsoring my activities while in Peru. As always, all opinions are my own.

7 thoughts on “Colca Canyon – a day trip from Arequipa Peru”

link to Best Beaches in Sicily