We went to Omo Valley to visit the ethnic tribes of Ethiopia.  They are so far south that we were about 10 kilometres from South Sudan.  The highlight of the visit was a tribe Wedding Ceremony.

The wedding ceremony involves whipping, teasing, screaming, horn-blowing and leaping are all part of the Jumping of the Bulls Ceremony.  Its a rite of passage into manhood for all Hamer boys.  After the bulls have been lined up side by side, each naked boy must cross the line of bulls, jumping from bull to bull on their backs.  If he falls the women laugh at him. He does this for respect, to become a man, and to get married. He jumps one way and then back again. He does this four times. 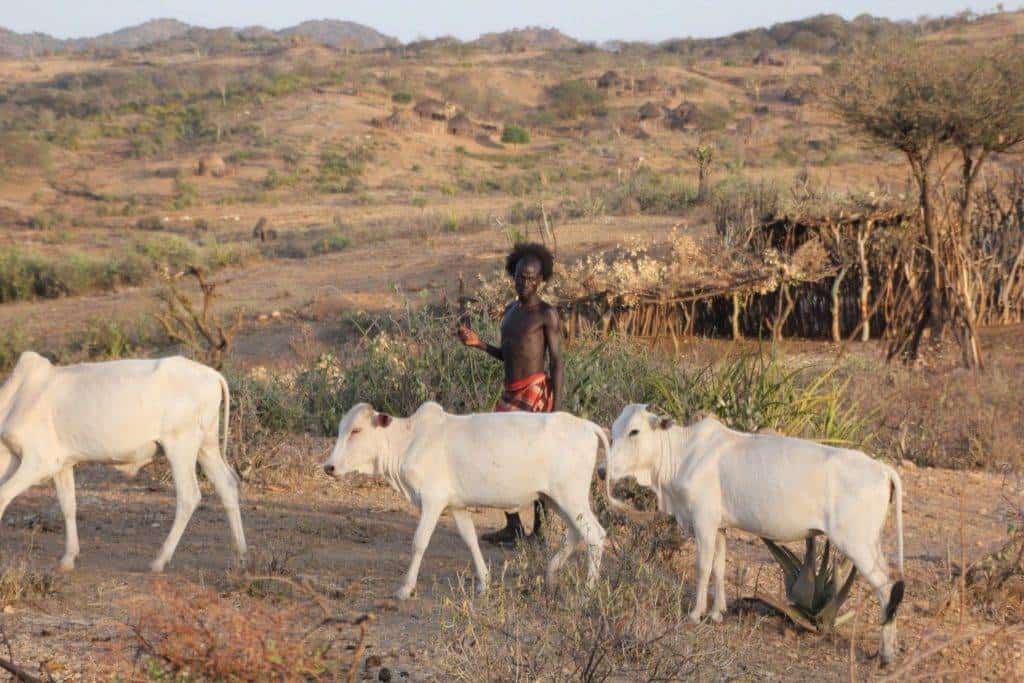 A woman must be whipped several times to prove she is a strong woman and that is what a man looks for in a wife.  The women ask to be whipped more and more and if a man will not whip her they call him a girl for not being a man and whipping her.  The more scars a woman has the more beautiful and strong she is. She asks to be whipped to prove her strength. 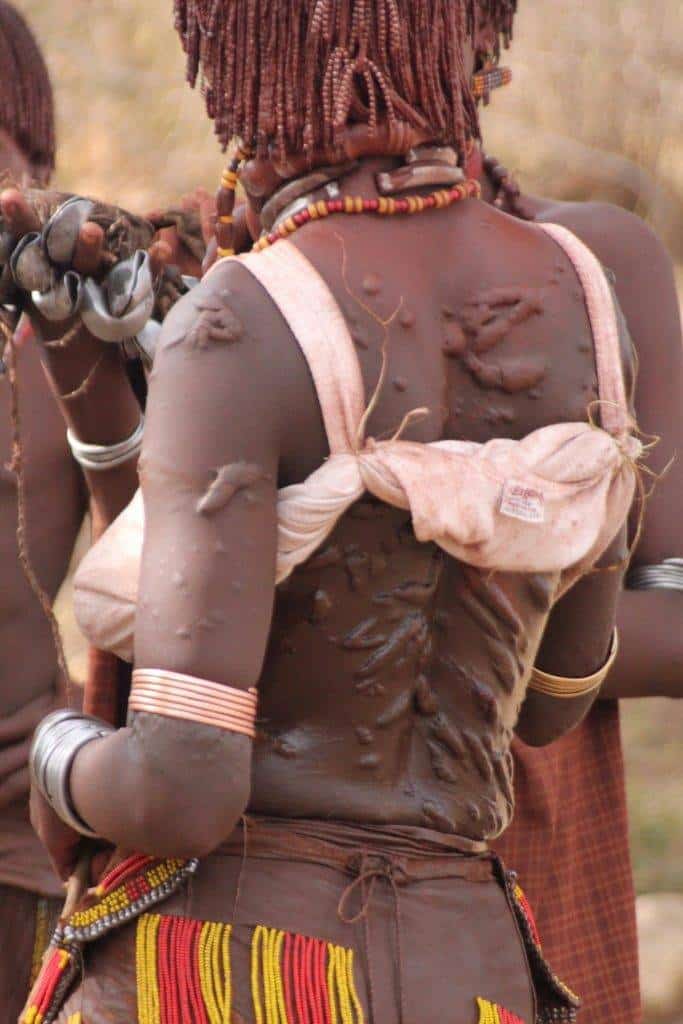 Even if a woman is married after being whipped once or twice she must ask her husband to continue to whip her so that she can accumulate more scars.  The woman are known for their hairstyles.  The women mix together ochre, water and resin before rubbing it on their hair.  They then twist their hair to create coppery coloured braids known as goscha.  The women with the ensente (iron tongues) worn around their necks are married women and this indicates wealth and prestige of their husband. 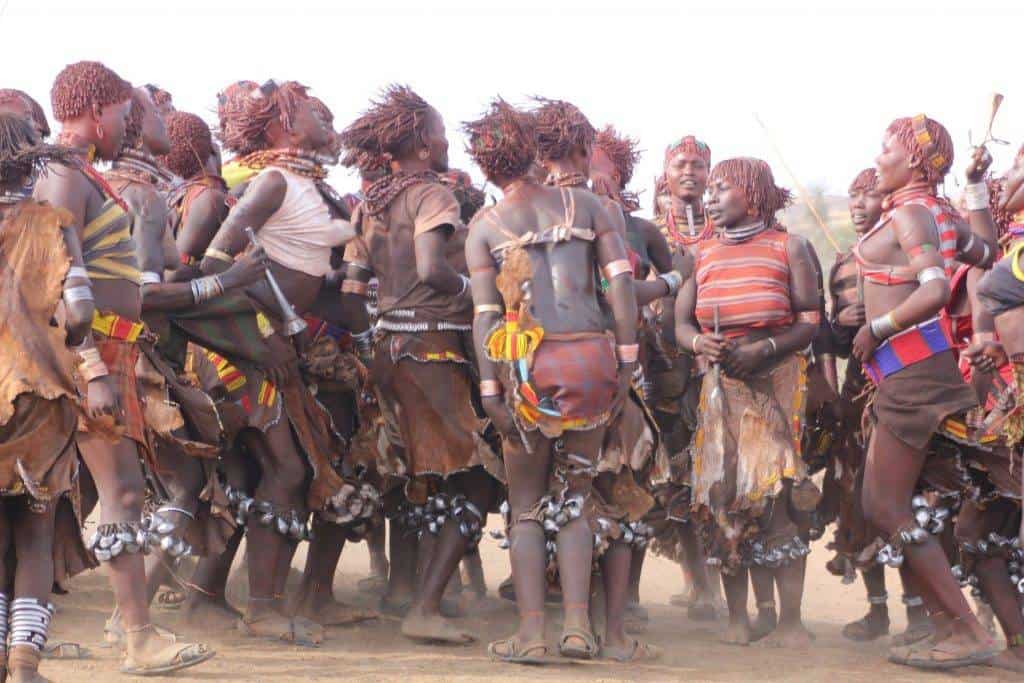 I found the whipping ceremony to be the most fascinating element of the ceremony.  Obviously I’m not for whipping of women but the way the women asked the men to do it over and over again  it seemed they really did want to have it done. 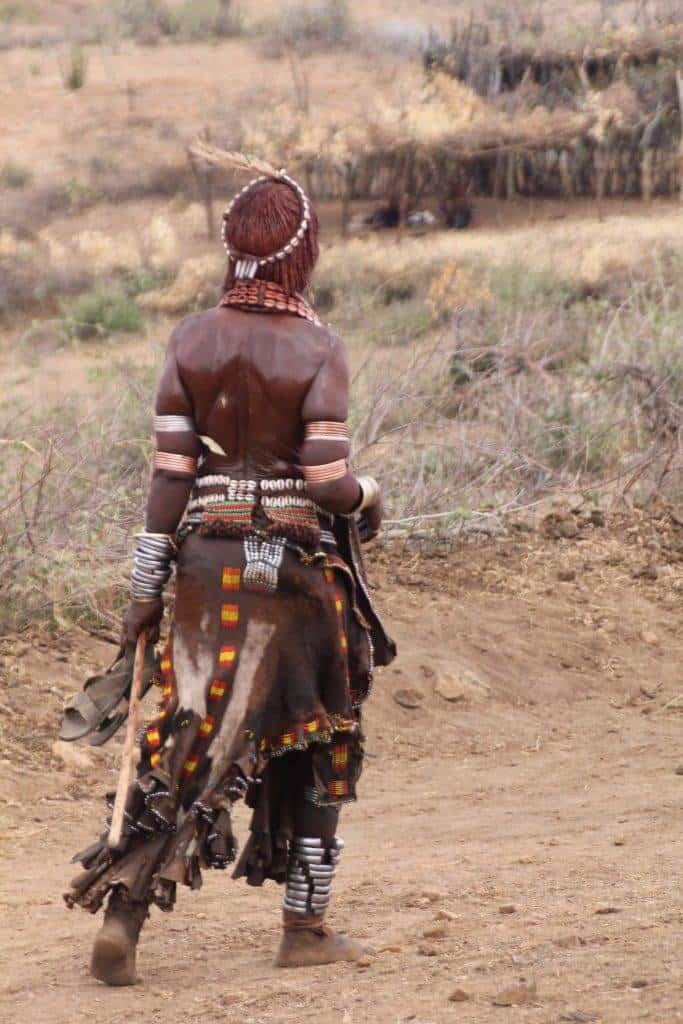 They would find the sticks and everything and then ask the men to do it over and over.   They are said to go into a trance during their dancing and don’t even feel the whipping..  I’m not sure I could live with the scars. 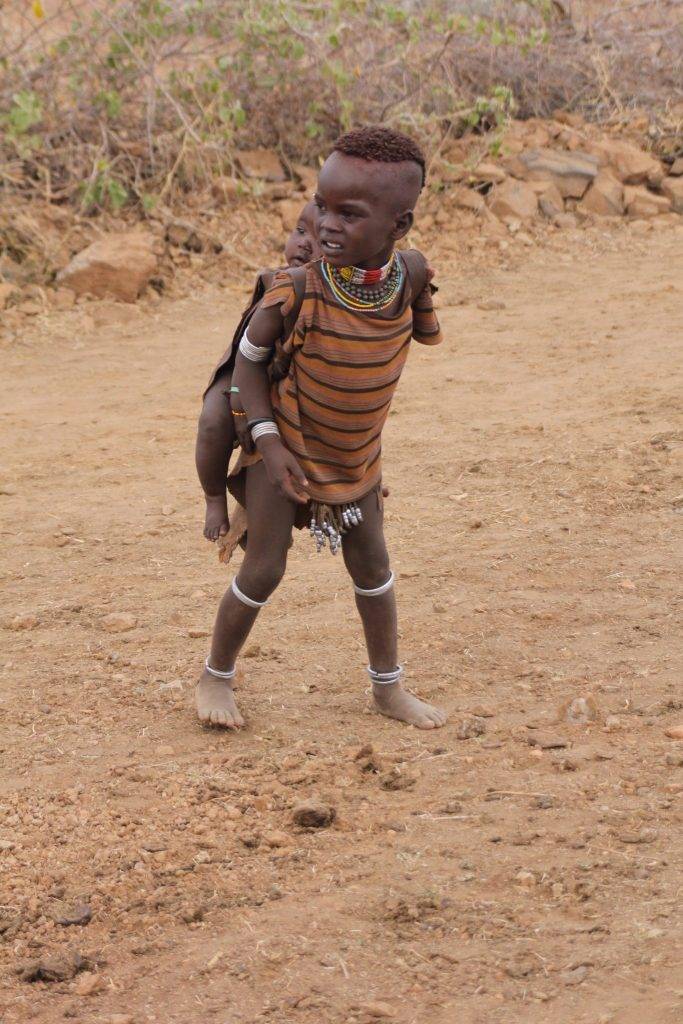 link to Iceland in July

10 Best Binoculars under $300 If you are looking for the top binoculars, they can cost thousands but don’t worry, I have put together this comprehensive guide of the best binoculars under...