Save the Rainforest in Panama

In 1996 I was actively pursuing a career in conservation.  I’d written papers on saving the whales, how tuna fishing was killing the dolphins, I was tracking a wolf and studying his behaviour.  I had a great teacher for my environmental science class and he was running a class trip to Panama to Save the Rainforest .  The trip was right after my high school graduation and since my parents wouldn’t let me take a gap year (tradition year off after high school to travel before starting college) I thought this trip at least would allow me to travel and visit the rain forest and do more conservation work. 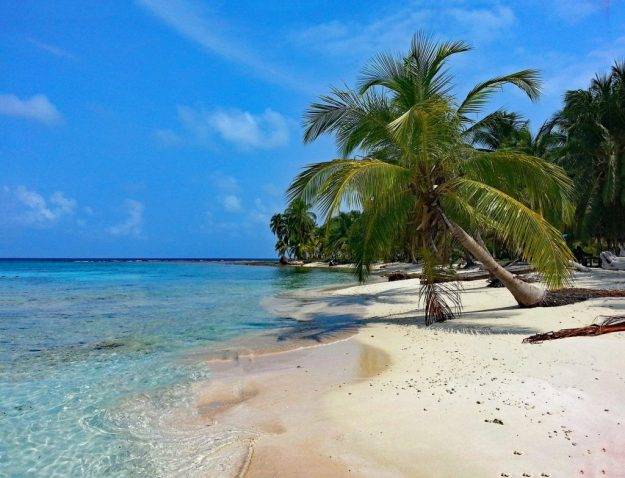 One of our first stops was Bocas del Toro in the Caribbean Sea.  The hawksbill turtle has always been common here and the coast has been one of the most important nesting grounds for this species in the western hemisphere. 40 years ago hawksbill turtles were aplenty in the waters off Panama, but today there are many fewer. Green turtles, which feed on offshore sea grass fields, were also much more common in the past.  We had the pleasure of watching the turtles come ashore and nest and lay their eggs which is an experience I will never forget.  Not to mention the snorkeling in the area is amazing and we saw quite a few turtles as well.

One of the highlights of my trip was walking through the Rainforest to confirm numbers of Howler Monkeys.  The flora and fauna was so different to what I had seen before and listening to the Howler Monkeys calling to each other as they swung through the trees was amazing.  We were also able to plant trees in the Rainforest as part of a regeneration project put on by ANCON.

Another highlight was a visit to the Embera tribe.  A visit to the Embera Quera village starts with an hour’s drive from the Gamboa Rainforest, followed by a half hour boat ride on the Gatun River. Embera Quera means the soul of the Embera (or something like that). The first thing we noticed upon arriving at the river was the traditional dress of the Embera.  The Embera tribe in the Rio Sages National Park are skilled boat builders who once supplied canoes for the US government when they controlled the Canal.  We met the head of the tribe in the palapa, or community hut, and the tribe put on a welcoming dance ceremony for us.

How to Build a Photography Portfolio: Taking on a business venture, especially if it’s your first time, can be a bit terrifying. The thought of failure, how to get people to...

Continue Reading
link to Best Cities to visit in Japan

The Best Places to Visit in Japan You can look at the topic of the best cities to visit in Japan in a couple ways. For some people, it's a matter of which places are the most popular—Japan's...