A farmer who found the Terracotta Army in March 1974 when he was digging a well which is quite ironic as it is not recommended to drink the water in Xian because of the mercury content.

Check out my post on the Most Famous Landmarks in China to find out other cool places to visit in China.

It is from the Emperor Qin’s tomb which is also toxic. Scientists cannot open the tomb because they think he was buried in mercury and it is unsafe to open the chamber. This has been going on for years but they think they have found a way to open the chamber without it affecting the rest of the warriors. 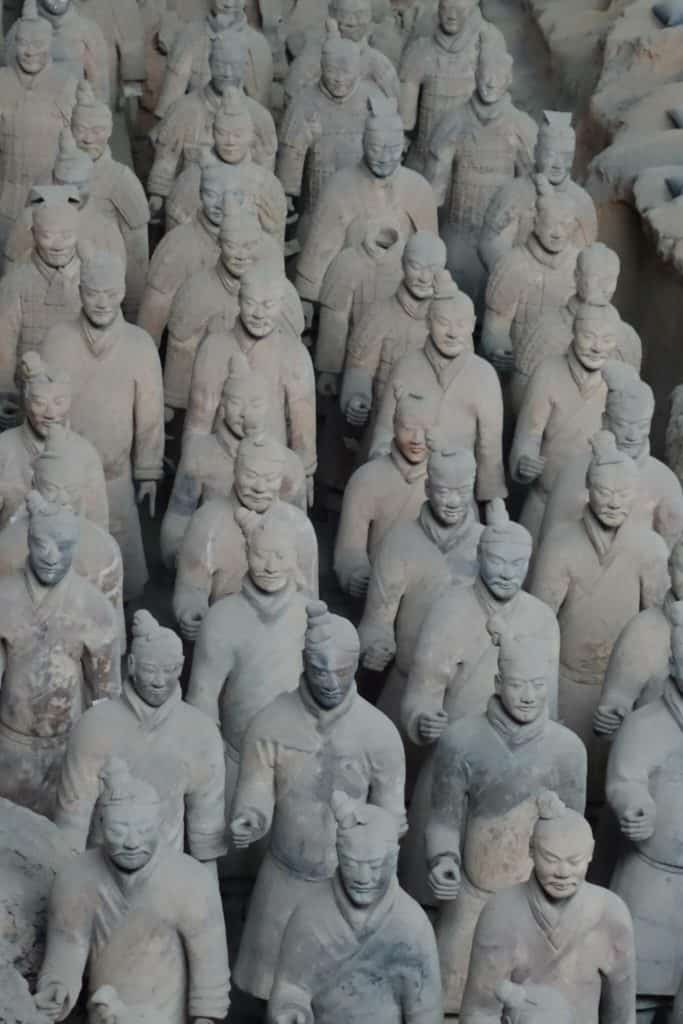 The Terracotta army depicts the armies of the first emperor of China – Qin Shi Huang. There are over 8,000 unique warriors and horses in three different pits that have been excavated. Pit 1 is the largest and has the best views of the warriors. While we were there we were able to see them working on the warriors. 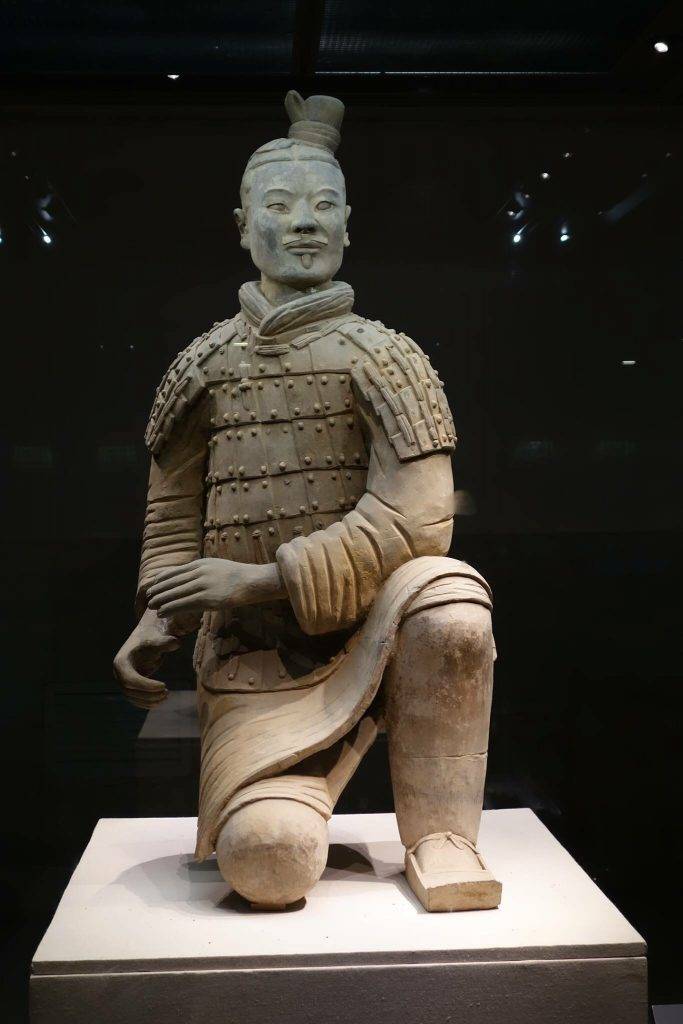 This really leads me to believe there is not a single one that is original. One they first started excavating they did not know that when the warriors were exposed to air the affect it would have on the paint.
There are five or so warriors in air tight display cases for you to view the intricate detail of each warrior. It really is impressive to think they completed this so many centuries ago. 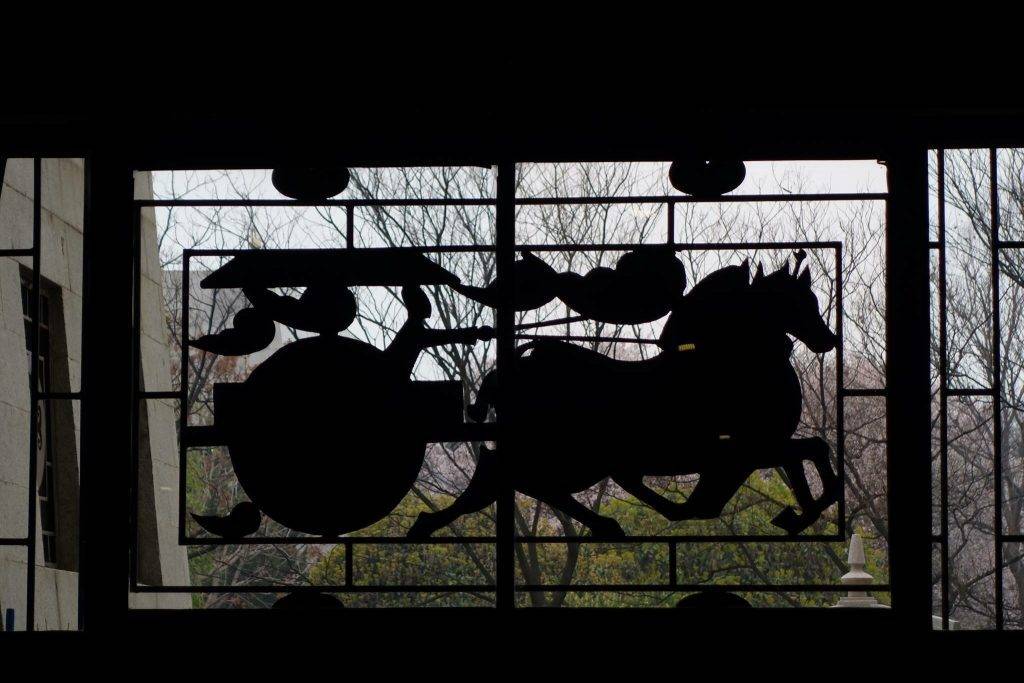 link to 15 Best Airbnbs in Adelaide